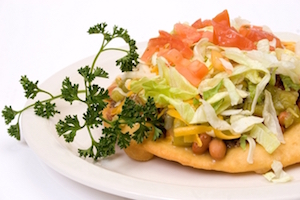 According to Mayan legend, man was created from an ear of corn. Perhaps, because in this country there is indeed a close relationship between maize and man. The corn tortillas more traditional stars and it is indispensable in the tamales, the land on which the cuisine of Chiapas has a lot to say. Here are preparing chicken, cinnamon and saffron, given him so long, or round if they are made with pork and vegetables. The corn provides one of the greatest dishes of the Mexican larder: the thrasher, also known as corn smut, a fungus black color that develops in the ear. Tortilla, corn or wheat, is everything in Mexican cuisine: pan, dish and spoon. And, last but not least, is the staple diet of the average Mexican. It supports all covered with what you like, is wound on itself, roasted, fried. . . May be called tortillas, pancakes, tacos, tostadas, gorditas, panuchos, enchiladas, flautas. . . The soups were present with the arrival of the French, but they cast solid roots. As shown, worth the chicken broth, the soup is often overwhelming (beef tripe breakfast for days of “raw”), the hugely popular tortilla soup or soup sophisticated thrasher. The soup of bread (stale bread, vegetables and banana) is the heritage of the cuisine of Chiapas, such as lime (chicken, vegetables and lime juice) is from the Yucatan. And, of course, Jalisco white pozole (corn concarnes pork) or green pozole Guerrero (making the color of fresh chiles, tomatoes and green pumpkin seeds). And the mole: soup, stew and sauce, as if the term was able to encompass everything. Similar to a pozole is the mole poblano. In Oaxaca, mole sauce becomes. We are in the land of seven moles: coloradito (with peppers, tomatoes, walnuts, pumpkin seeds, sesame seeds…), Green (green tomatoes), yellow. . . And so to reach the black mole, made with chocolate. The crops are abundant in states such as Sinaloa (tomato, rice, sugar cane, tropical fruits…), Aguascalientes (pears, avocados, corn…), Veracruz, Tabasco and Morelos, where the subtropical climate favors all types of fruits and vegetables. The most fertile areas provided the tomatoes, the small green tomato, pumpkin, from which meat is used, seeds (ground offer a popular condiment) and its flower, considered a delicacy, or nopales (fig pear), which provide the nopales (fleshy branches of the plant) and tuna (prickly pear). And above all chili or, rather, the vast variety of chiles that people of Mexican cuisine. The scents of cilantro, epazote, yerba santa chiot or float on the stove Mexicans. Not forgetting the oregano, inexcusable in the kitchen of Guerrero, or marjoram. Beans are another point of union between all the kitchens of the country. I. MedinaAmancioComida and Mexican recipes 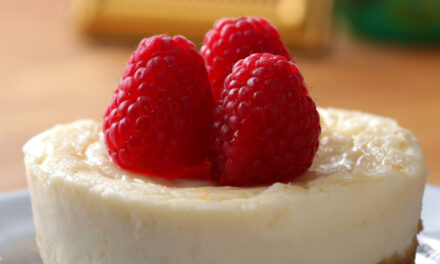 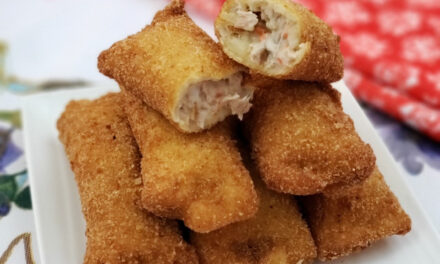